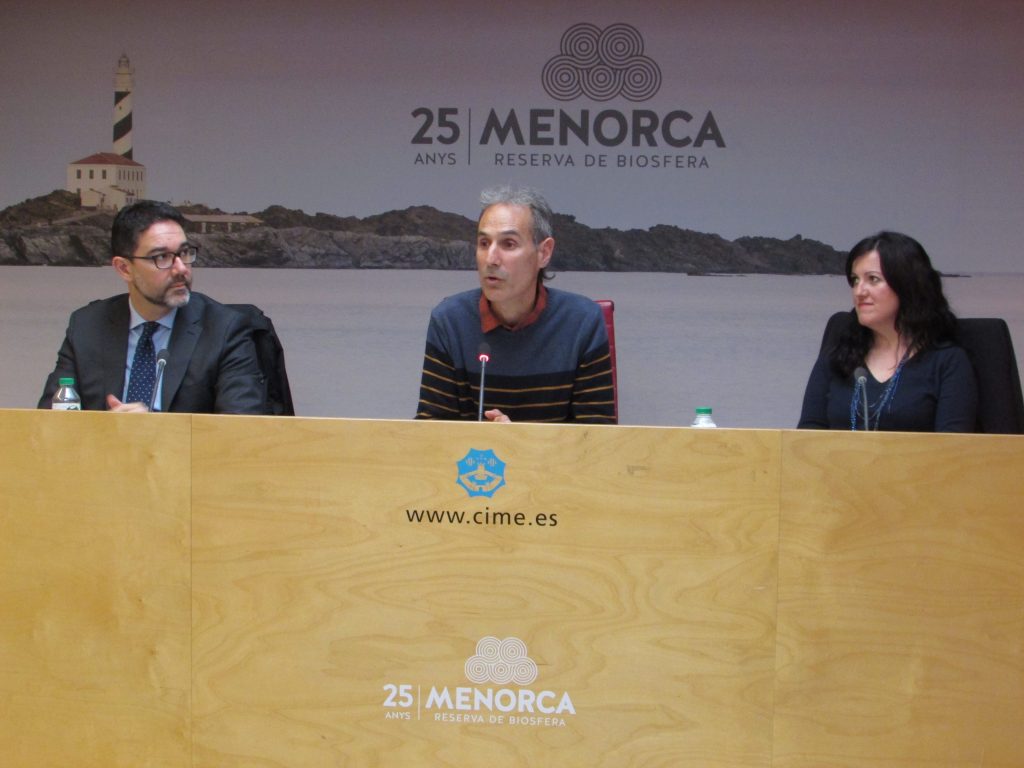 Minorca, 8th March 2018 – Menorca is set to host the 5th edition of Greening the Islands International Conference on 17-18 May 2018, promoted in association with the Government of the Balearics, the Menorca’s government Consell Insular, the Biosphere Reserve Institution of Menorca and the Spanish Solar Photovoltaic Industry Association (UNEF). The event will be entirely focused on the context of European islands so it can better respond to the specific development needs of the area.

The Greening the Islands conference revolves around an enlarged concept of circular island economies, developing the nexus between energy, water and mobility while also embracing closely related topics such as waste, agriculture, tourism, culture and traditions.

“We are bringing island governments, local communities, utilities and business together to develop an integrated, sustainable approach to enhancing island territories,” said Gianni Chianetta, Director and Scientific Director of Greening the Islands. “This is the only way forward if we are to make speedy progress towards a circular island economy that can be relevant also for the mainland. The public and private sectors need to rebuild trust and co-operate under clear, common rules.”

In past years, the “travelling” conference has been hosted in locations such as Malta, Pantelleria (Italy) and the Canary Islands (Spain). This year, the event will strengthen its commitment by giving concrete evidence of how the sustainable development of islands can be more successful if it respects and enhances local cultures and traditions.

The Greening the Islands European forum in Menorca will see a special partnership with the World Network of Island and Coastal Biosphere Reserves, which meets in Menorca the following week. This co-operation has inspired a special topic for the event – the “biosphere” – as a way to shed new light on how islands can be put forward as laboratories for finding an equilibrium between Nature and human activity, as populations fluctuate due to tourism and migration.

This subject will be discussed in the opening session, with special guests from the world biosphere network, and investigated in all the thematic sessions of the island circular economy. In fact, biosphere is a cross-cutting subject with relevance to energy, water, transportation, waste, agriculture and tourism. All sectors have to grow in a sustainable way and respect Nature and all the “non-human” inhabitants of islands.

“The world has to listen to the signals of the Earth and we need to work together to stop the growth of the climate change and maintain the course towards sustainability in a consistent and determinant manner. The small island territories have the vocation of becoming an example to follow and leave the tendencies of unsustainability behind. It is absolutely essential to influence the vectors of energy, water and mobility as they are fundamental pillars for the development of any current society. Good practices are fundamental in all sectors of society to allow this balance between human activity and the biosphere”, said Javier Ares, Conseller of Environment and Reserva de Biosfera.

“The Balearic Islands, and Minorca in particular, as a Biosphere Reserve, are designing a fossil-free future, which will help us become a tourist destination which excells in sustainability, but also diversify and strengthen our economy with new areas of development. This conference is a chance not only to showcase these plans for other islands, but also to learn from experiences from other island regions, and to set up the Balearic Islands as a space for the debate and proposal of solutions to help us with the ecological transition”, said Joan Groizard General Director of Energy and Climate Change of the Government of the Balearics.

To complement the European conference, Greening the Islands will host a national conference on the morning of May 17, focused on the domestic Spanish context and current issues that are relevant for Spanish islands.

“There is no doubt that climate change poses a serious threat, especially to islands. We believe that Spain can play a key role in this fight by fostering the development of PV and renewable energy, that make use of unlimited and local resources, such as the sun, the wind and the water, and that can also contribute to create jobs and added value for the country’s economy” claimed José Donoso, UNEF General Manager.

The Menorca European forum will be an “online event” thanks to the live streaming and the interactive functions of the GreeningTheIslands.net web platform, which facilitates the involvement of a larger number of island stakeholders.

For information about the event, location, attendance and sponsorship opportunities, visit the conference website.