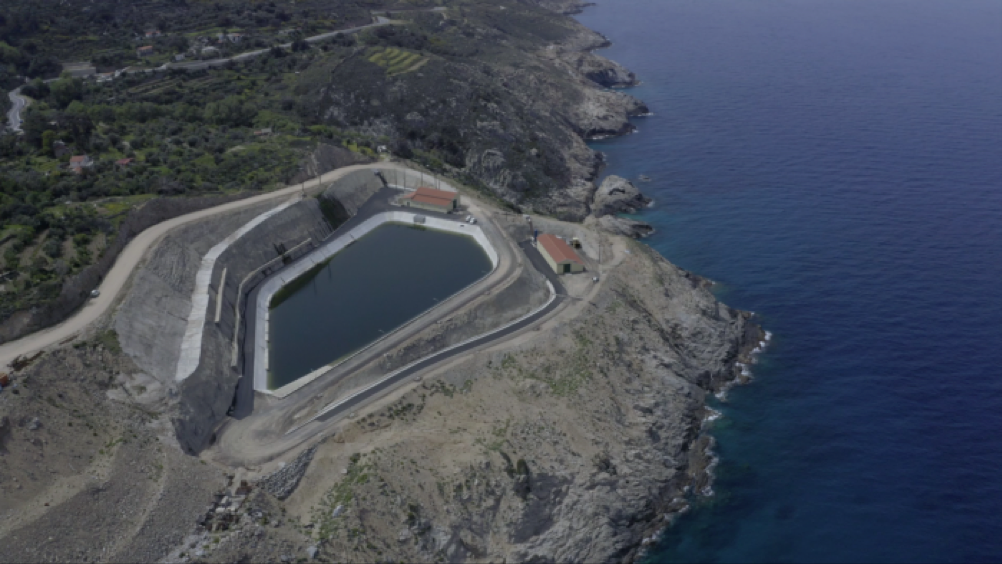 The 6.9-megawatt project – similar to one located on El Hierro, the smallest of the Canary Islands – will replace part of the power now produced by an oil-fired station on Ikaria, cutting carbon dioxide emissions by 13,800 tonnes a year. It will allow Ikaria to meet 50% of its energy needs through renewable sources.

The park is part of the state-controlled utility’s vision to turn many of Greece’s off-grid islands into renewably powered ones. A commitment to shut coal-fired plants generating nearly 2 gigawatts of power in the coming years has prompted PPC to refocus on renewables.

“The hybrid project in Ikaria showcases the potential for the energy transformation of off-grid islands and our commitment to protect the environment, for which PPC is willing to allocate as much resources as possible,” PPC Chief Executive Manolis Panagiotakis said at the launch of the park.

The 50-million-euro ($56.32 million) hybrid station fits in with Greece’s plans to double green energy in power generation by 2030. PPC has said it plans to spend about 600 million euros on solar, wind and small hydroelectric projects to quadruple its renewables capacity to 640 megawatts by 2022. 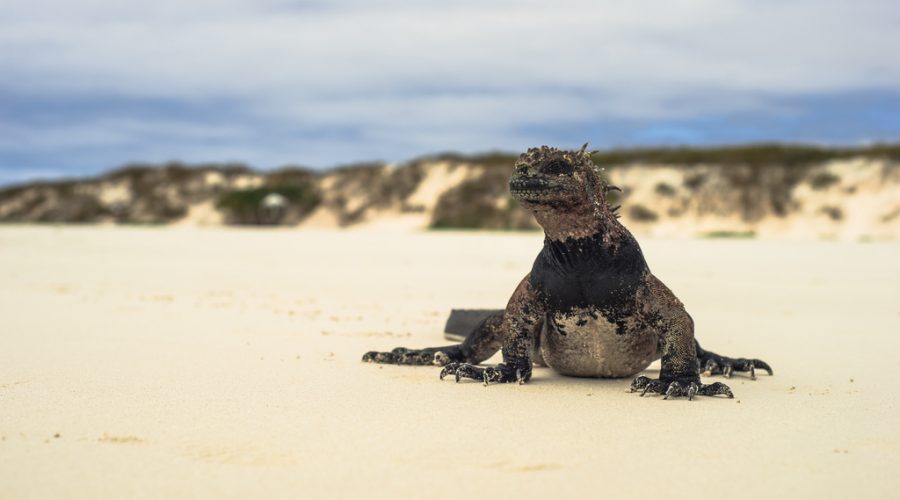 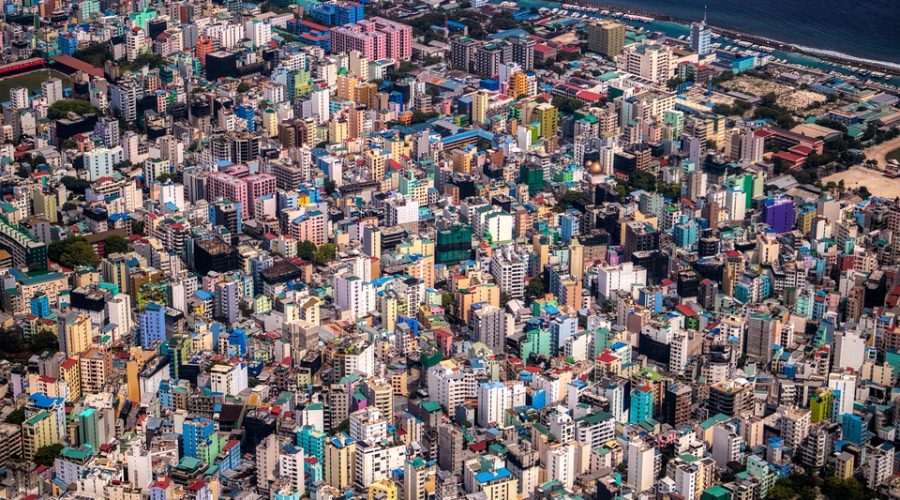 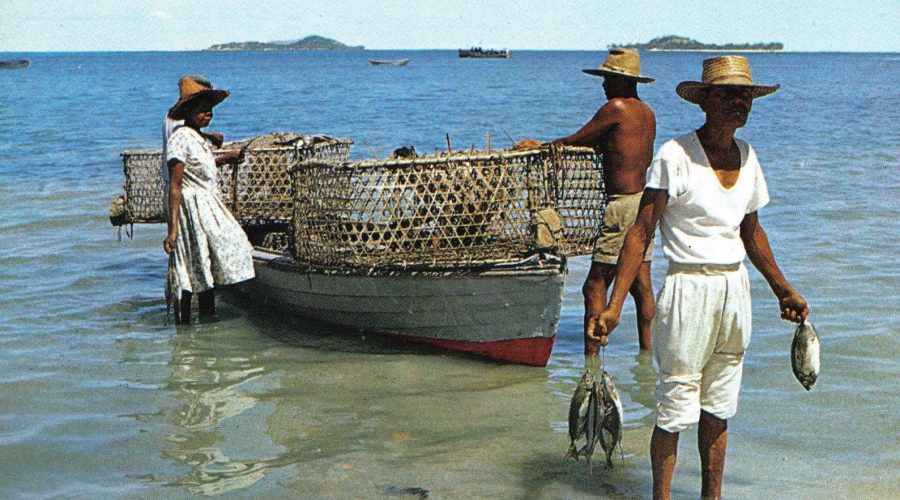