Rebuilding after the storm, the British Virgin Islands embraces a resilient energy transition 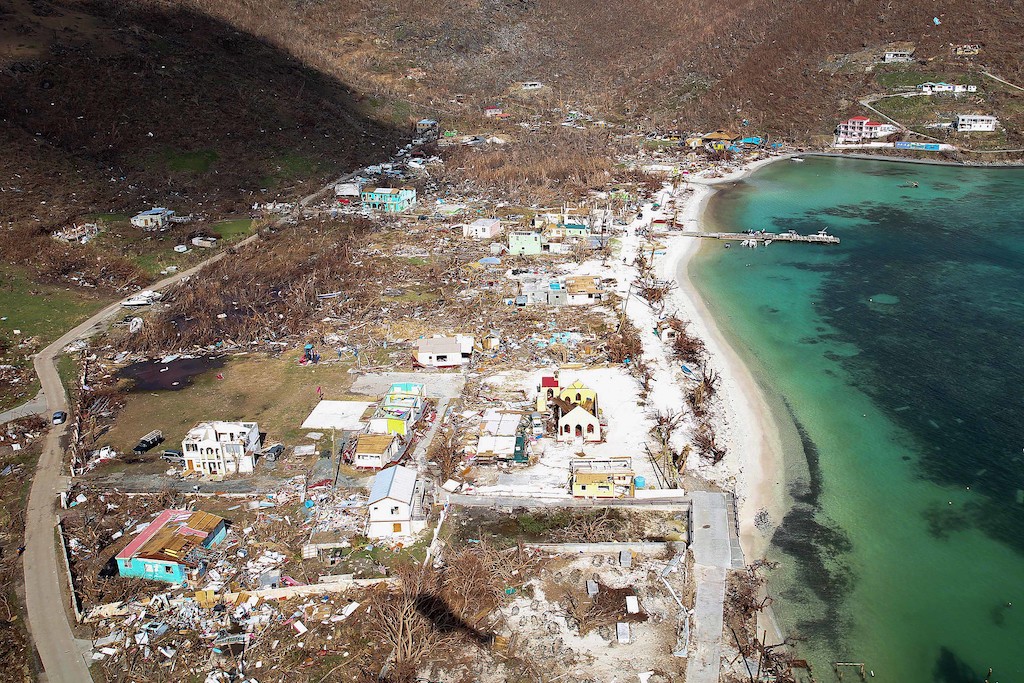 Back in 2017, the British Virgin Islands (BVI) was devastated by back-to-back, category five hurricanes – first Hurricane Irma and then, less than two weeks later, Hurricane Maria. The storms caused widespread destruction in many of the islands and numerous deaths.

Out of this tragedy, however, an opportunity arose to re-think the architecture of BVI’s electricity system: the government saw a chance to transition rapidly from a centralised diesel generation system to a 21st-century electrical grid with high levels of decentralised renewable energy and energy efficiency.

To ensure the pursuit of a low-cost and resilient electricity system, the BVI the government commissioned the Resilient National Energy Transition Strategy (R-NETS) process to identify optimal investments in clean energy infrastructure that could be incorporated into the rebuilding process. As a result, the following opportunities for the BVI have been identified:

The outcomes from the process provided BVI decision makers with a sequenced, prioritised and flexible action plan designed to guide future investment decisions and transition to an electricity system that is resilient, reliable, low-cost, values environmental stewardship, and promotes job and industry creation.

The R-NETS was developed through an inclusive process in partnership with the Ministry of Communications and Works, the Ministry of Natural Resources and Labour, and the British Virgin Islands Electricity Corporation with support from Rocky Mountain Institute.