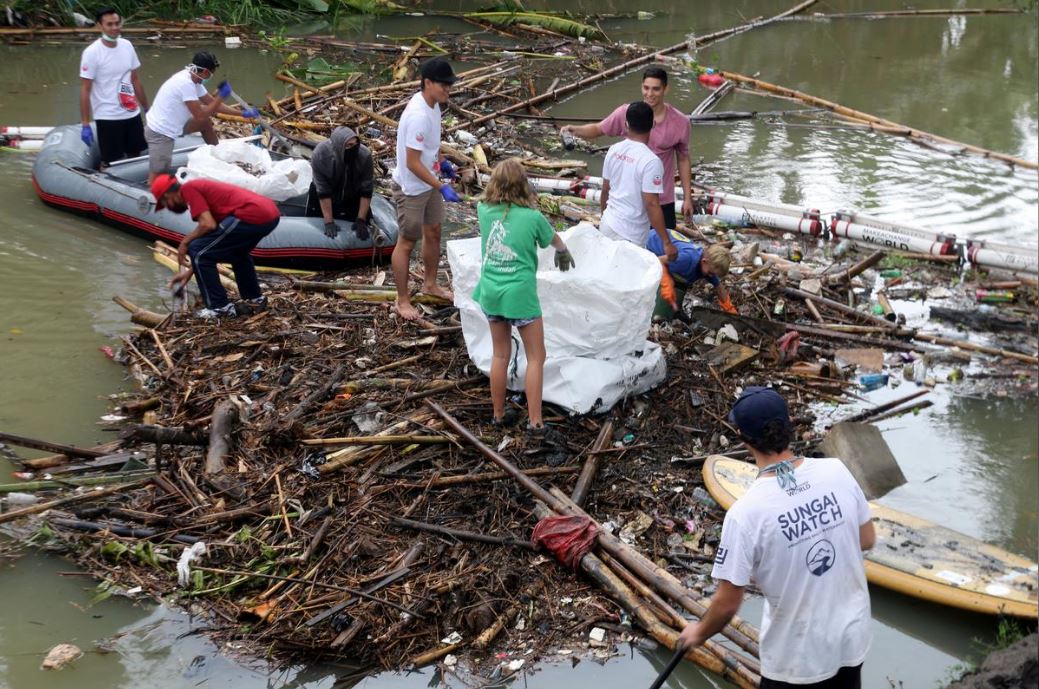 BALI, Indonesia (Reuters) – Gary Bencheghib grew up on Indonesia’s idyllic resort island of Bali and watched as plastic waste clogged up the winding waterways near to his childhood home, or found its way out into the ocean.

Bencheghib, 25, is now determined to change that, and on Environment Day joined an army of volunteers to recover masses of plastics caught by floating walls of wire and pipes, installed six months ago to keep it from reaching the sea.

Indonesia, an archipelago of more than 17,000 islands, has one of the longest coastlines in the world and is the second-biggest contributor to ocean plastics, according to a study in the journal Science.

“Growing up on the island of Bali, plastic is something you can no longer look (away) from,” said Benchegib, who founded the environmental group “Make A Change Bali” with siblings when he was only 14.

“We are picking up some plastic, on the beaches, on our rice fields even,” he said. “So Bali is really choking on plastic.”

East Asia is responsible for more than half of the plastic in the sea, with the largest volumes coming from China, Indonesia, the Philippines, Thailand and Vietnam.

Benchegib hopes that because the barrier idea is so basic, it can catch on beyond Bali.

“You don’t need to be rocket scientists,” he said.

“This is just the beginning. We are piloting here on Bali but our hope is we need to bring these guys all around the world,” he said, tugging on the barrier while sat on a paddleboard.

“Anybody can really build these so we want to make it simple, and hopefully we can start a global movement.” 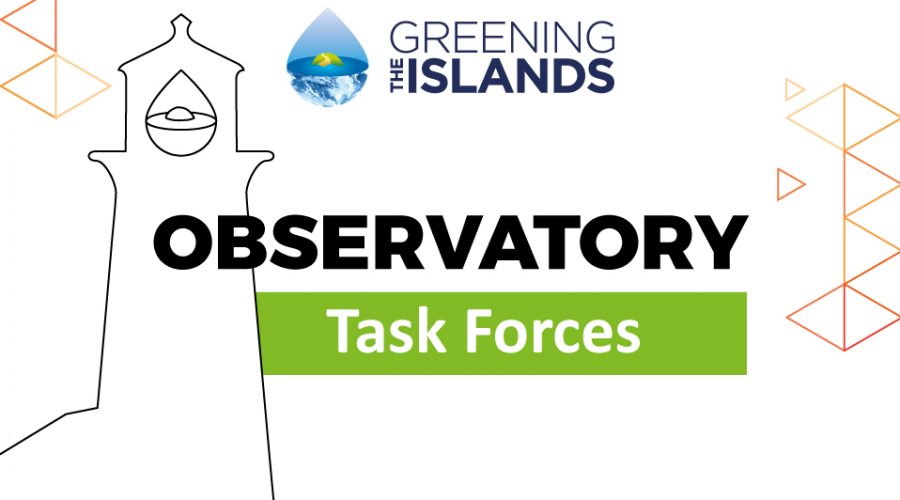 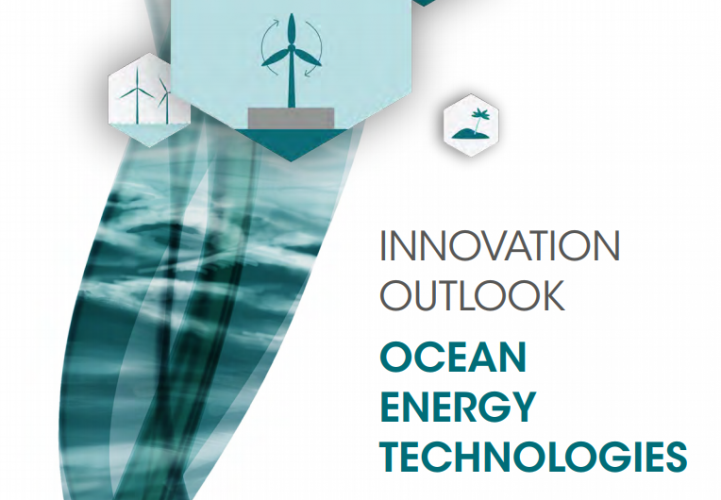