Greening The Islands > News & Blog > News > ‘Canary in the coal mine’: Greenland ice has shrunk beyond return, study finds

‘Canary in the coal mine’: Greenland ice has shrunk beyond return, study finds 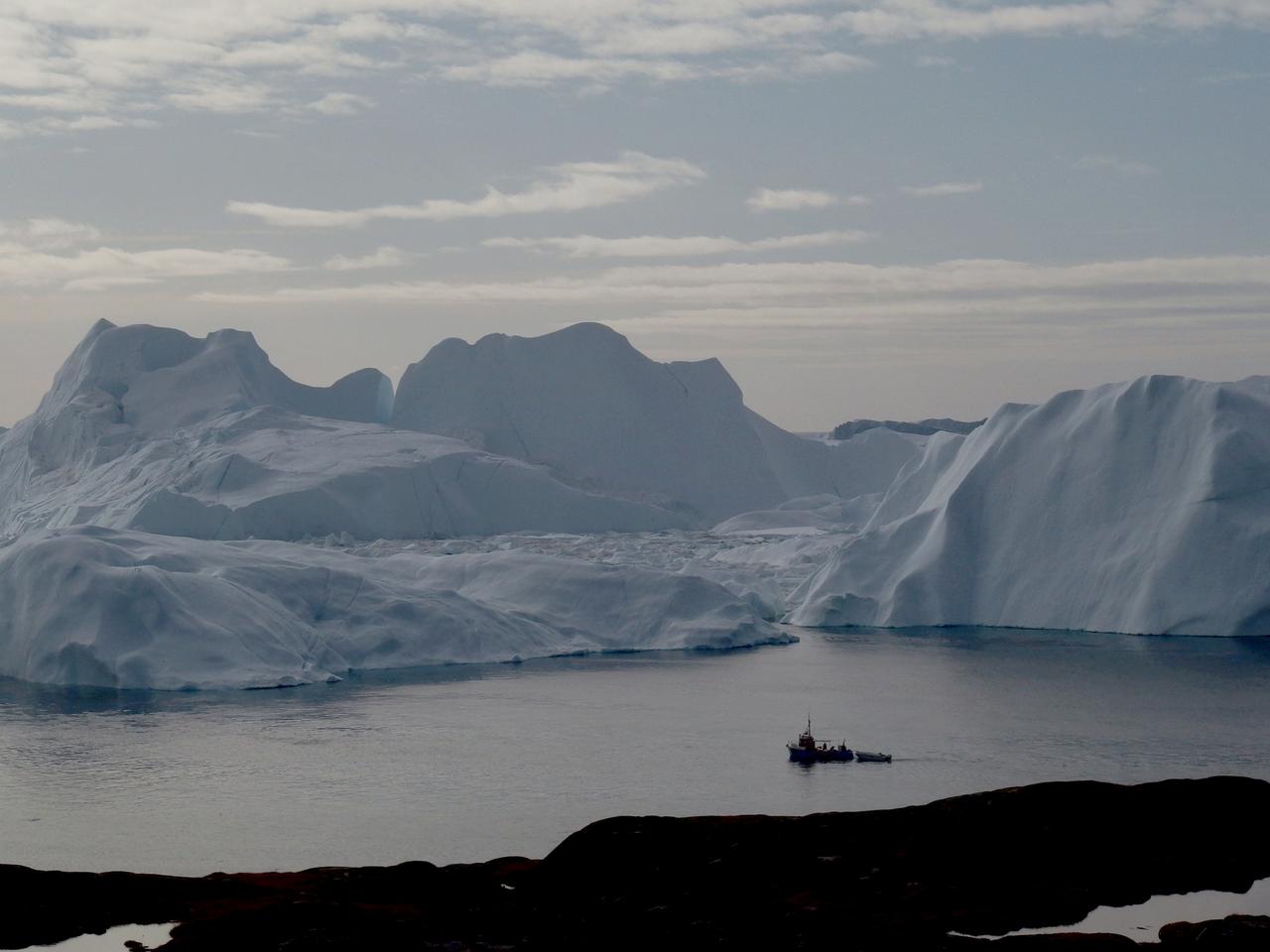 (Reuters) – Greenland’s ice sheet may have shrunk past the point of return, with the ice likely to melt away no matter how quickly the world reduces climate-warming emissions, new research suggests.

Scientists studied data on 234 glaciers across the Arctic territory spanning 34 years through 2018 and found that annual snowfall was no longer enough to replenish glaciers of the snow and ice being lost to summertime melting.

That melting is already causing global seas to rise about a millimeter on average per year. If all of Greenland’s ice goes, the water released would push sea levels up by an average of 6 meters — enough to swamp many coastal cities around the world. This process, however, would take decades.

“Greenland is going to be the canary in the coal mine, and the canary is already pretty much dead at this point,” said glaciologist Ian Howat at Ohio State University. He and his colleagues published the study Thursday in the Nature Communications Earth & Environment journal.

The Arctic has been warming at least twice as fast as the rest of the world for the last 30 years, an observation referred to as Arctic amplification. The polar sea ice hit its lowest extent for July in 40 years.

The Arctic thaw has brought more water to the region, opening up routes for shipping traffic, as well as increased interest in extracting fossil fuels and other natural resources.

Greenland is strategically important for the U.S. military and its ballistic missile early warning system, as the shortest route from Europe to North America goes via the Arctic island.

Last year, President Donald Trump offered to buy Greenland, an autonomous Danish territory. But Denmark, a U.S. ally, rebuffed the offer. Then last month, the U.S. reopened a consulate in the territory’s capital of Nuuk, and Denmark reportedly said last week it was appointing an intermediary between Nuuk and Copenhagen some 3,500 kilometers away.

Scientists, however, have long worried about Greenland’s fate, given the amount of water locked into the ice.

The new study suggests the territory’s ice sheet will now gain mass only once every 100 years — a grim indicator of how difficult it is to re-grow glaciers once they hemorrhage ice.

In studying satellite images of the glaciers, the researchers noted that the glaciers had a 50% chance of regaining mass before 2000, with the odds declining since.

“We are still draining more ice now than what was gained through snow accumulation in ‘good’ years,” said lead author Michalea King, a glaciologist at Ohio State University.

The sobering findings should spur governments to prepare for sea-level rise, King said.

Still, the world can still bring down emissions to slow climate change, scientists said. Even if Greenland can’t regain the icy bulk that covered its 2 million square kilometers, containing the global temperature rise can slow the rate of ice loss.

“When we think about climate action, we’re not talking about building back the Greenland ice sheet,” said Twila Moon, a glaciologist at the National Snow and Ice Data Center who was not involved in the study. “We’re talking about how quickly rapid sea-level rise comes to our communities, our infrastructure, our homes, our military bases.” 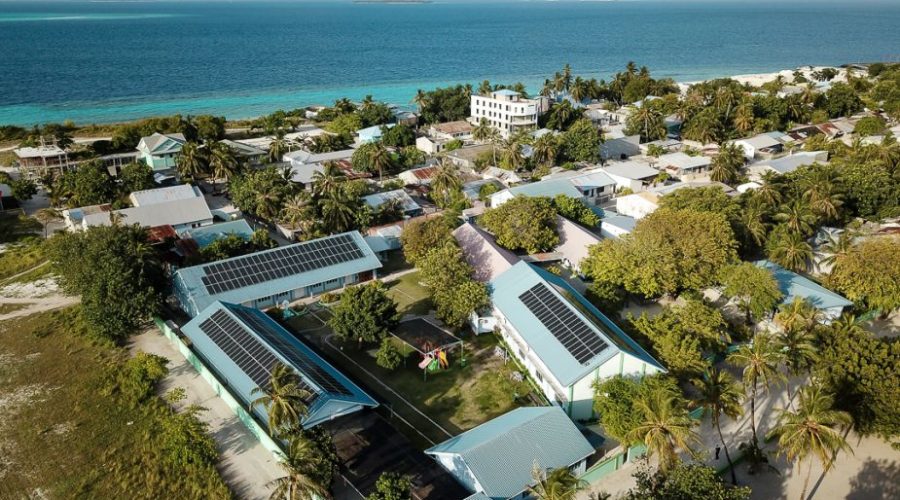 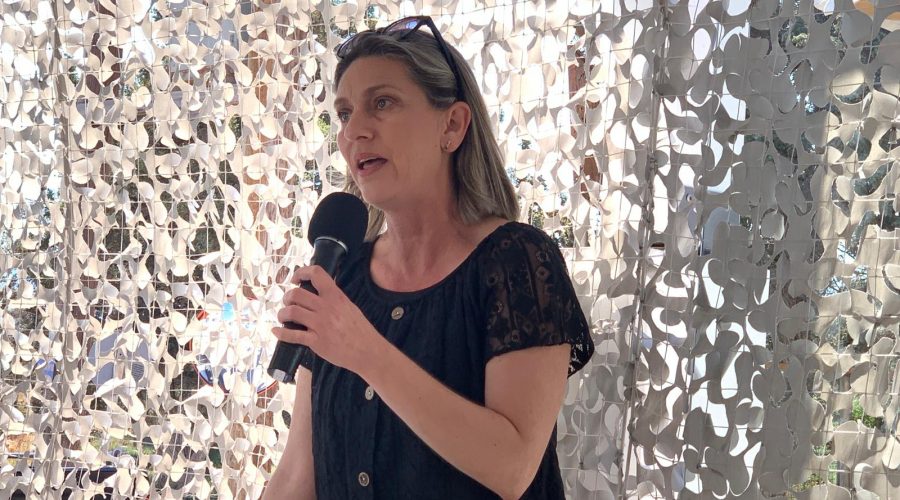 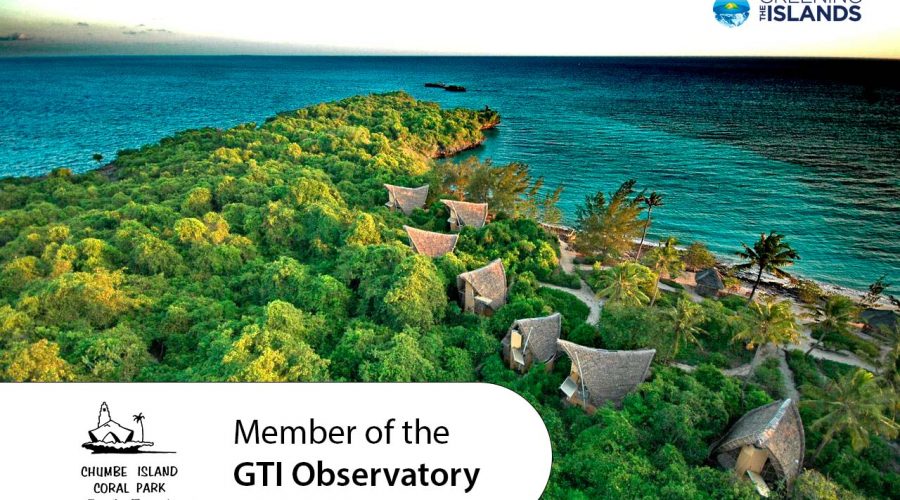