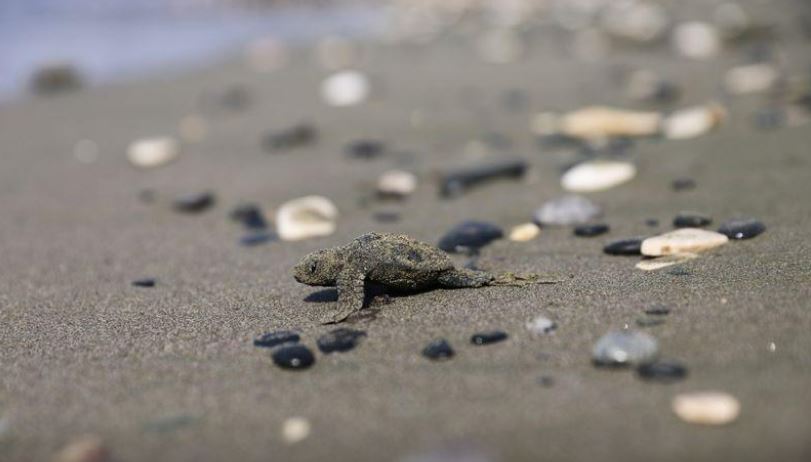 PAPHOS, Cyprus (Reuters) – Hatched baby sea turtles on the island of Cyprus struggling to crawl to the sea now face the added threat of climate change as they dig their way out of nests in the sand, scientists say.

The endangered species has faced decades of threats to its survival, including coastal development for tourism and fishermen’s nets.

“This year is a little bit of a strange year, because of the climatic changes we see very, very strange weather,” said marine biologist Myroulla Hadjichristoforou, in charge of the Cyprus Fisheries Department’s marine turtles protection programme.

“We had very, very extreme climatic phenomena, a lot of strong winds, big waves covering the beaches, and I think we lost a lot of nests.”

Instead of once or twice in the entire summer, very rough seas have been observed every two weeks, sometimes every week.

Hatched baby turtles can get disoriented by artificial lights or tyre tracks and face an elevated risk of dying in the sun or being eaten by foxes. Even if they make it to the sea they are prey to birds and fish.

Changes in temperature affect the sex of a turtle, with hotter weather producing more females. High temperatures can also hinder eggs from hatching.

Even if their nests on the beach remain unscathed, few survive the annual ordeal of getting safely into the sea.

“Out of every 1,000 babies that go to sea, one or two will survive to become mature and to come back to the beach where they were born to lay their own eggs,” said Hadjichristoforou.

Due to an imprint mechanism, which scientists call a turtle’s GPS, female turtles return to the same beach where they were born to lay their eggs.

Cyprus is home to two endangered turtle species – the Green Turtle and the loggerhead Caretta Caretta.

In the island’s Paphos district, the Lara beach reserve is a protected area, stretching along 10 kilometres (six miles) of coastline. Nests are protected with cages and hatching areas on the beach are fenced off.

Successful conservation efforts on Cyprus have led to an increase in nests to around 2,000 today from just 300 four decades ago. 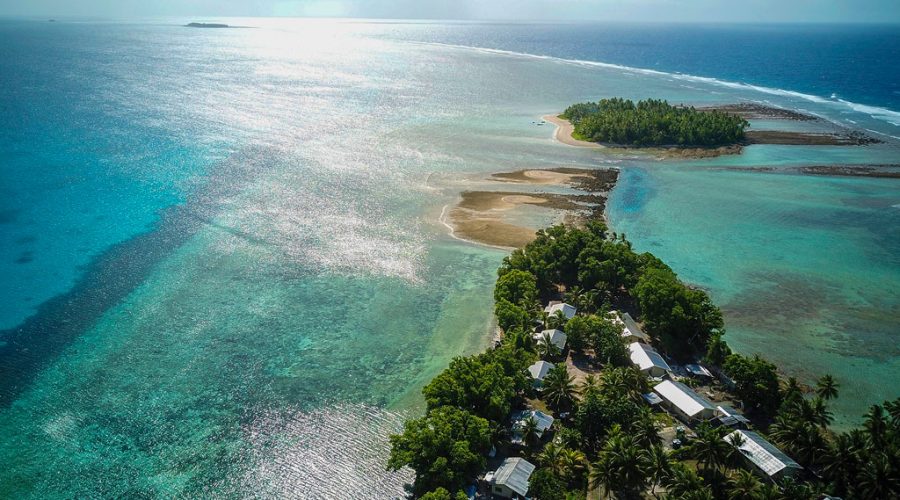 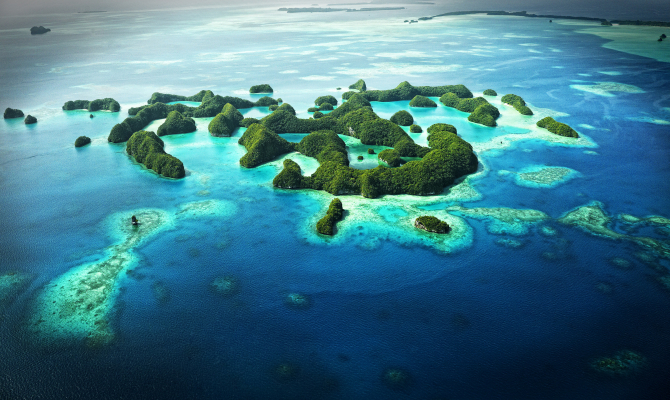 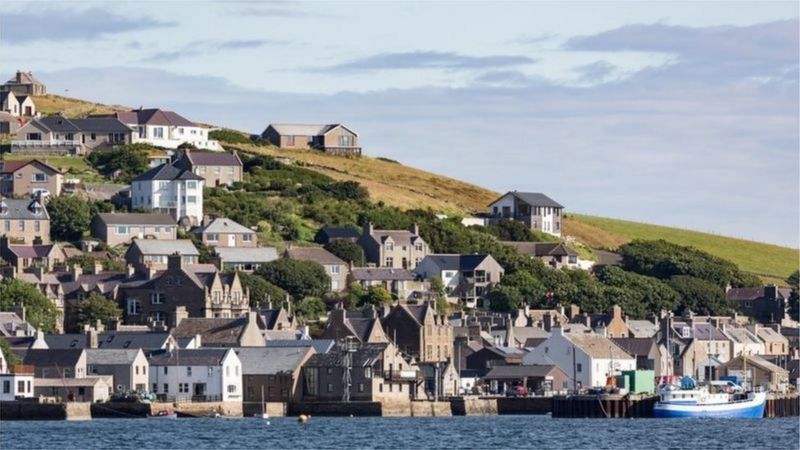