Greening The Islands > News & Blog > News > The Municipality of Lipari joins the Greening the Islands Observatory, with the support of the Aeolian Islands Preservation Foundation, thus setting out on a path to become one of the islands leading green innovation

The Municipality of Lipari joins the Greening the Islands Observatory, with the support of the Aeolian Islands Preservation Foundation, thus setting out on a path to become one of the islands leading green innovation 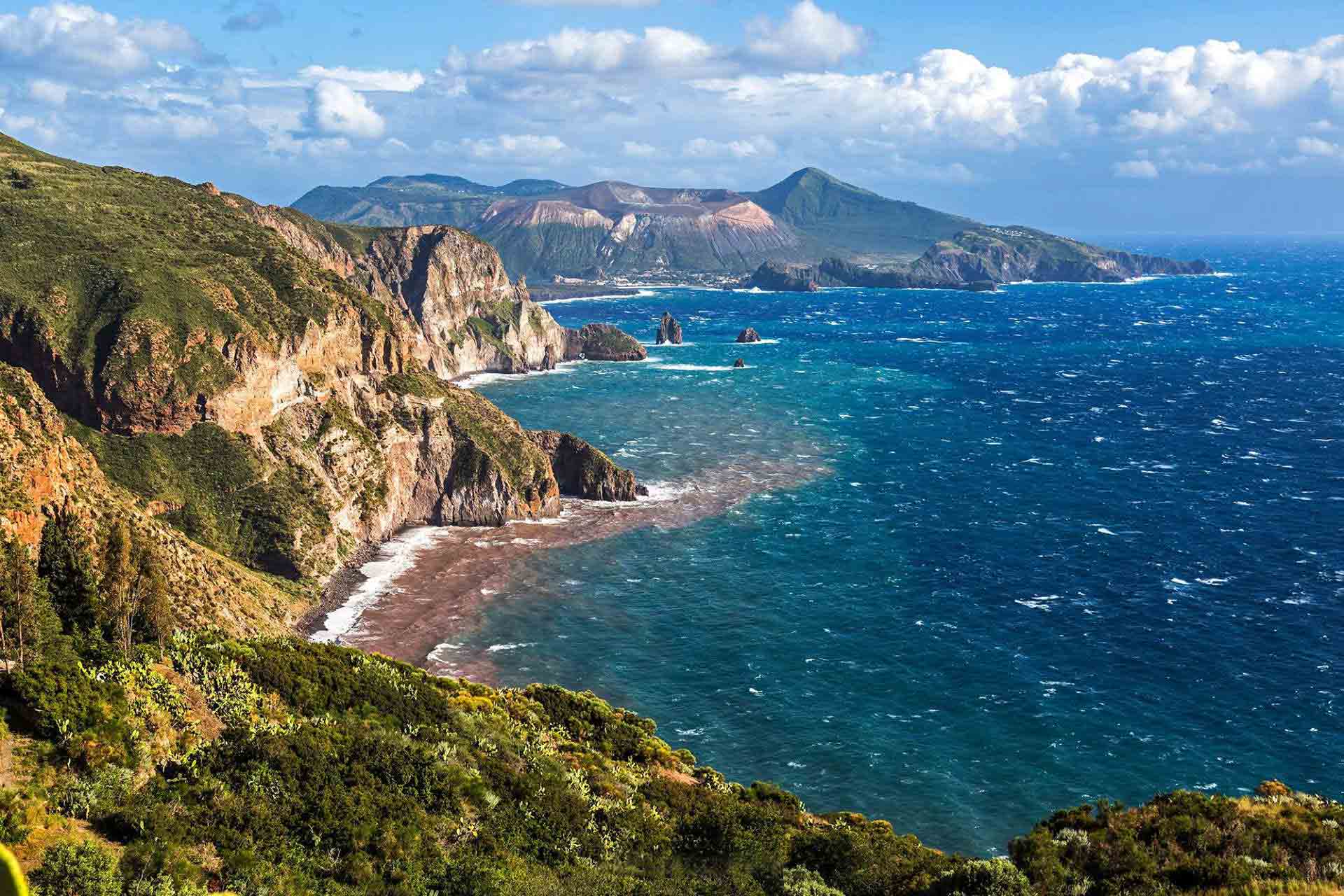 The Municipality of Lipari has announced at the GTI e_Convention that it has joined the Greening the Islands Observatory as Green Island Member, which is the highest membership level. The first phase of the project, financed by the Aeolian Islands Preservation Foundation, includes the setting up of a local Task Force for the Lipari island, the biggest of the six islands comprised in the Municipality. The Task Force will be composed of all major local, regional, national, and European players who need to be involved in the transition process towards sustainability. A work plan for 2021 will be developed in December this year, including meetings – initially online – to identify projects, initiatives and funding opportunities with regard to energy, water, mobility and waste aimed at decarbonization, that will turn Lipari into a model of sustainability at global level. Lipari’s environmental performance will be measured by the GTI Observatory Global Index; this parameter will be updated on a regular basis to monitor the island’s progress.

Activities will be coordinated with the Municipality and will end with a final meeting during which a summary report with conclusions will be presented. The report will be submitted for approval to the island stakeholders sitting in the local Task Force, who will also participate in preliminary meetings.

The agreement includes a second phase, subject to funds being available; after performing technical and economic pre-feasibility studies, project sheets will be published internationally seeking proposals from innovation-leading companies worldwide, which will be selected and discussed with the Task Force to identify the relating financing and implementation process. Activities will start with the main island and can then be extended to the other islands of the municipality: Alicudi, Filicudi, Lipari, Panarea, Stromboli and Vulcano.

“The Municipality of Lipari must leverage on sustainability to revive and attract quality tourism, willing to spend more to live a unique experience on an island in harmony with nature. By joining the Greening the Islands Observatory, we have become part of an international network willing to start, or that has already started, the same process, where we can discuss and share experiences with other islands around the world and promote our territory. Our islands must be ready to seize the opportunities provided by new post-pandemic European funds leveraging on the environment” said the Mayor, Mr. Marco Giorgianni.

Gianni Chianetta, Director of Greening the Islands, added: “The Municipality of Lipari, which comprises six islands, different from each other but all of them UNESCO heritage sites, will give Greening the Islands the opportunity to seize the challenge of proving that sustainable development can coexist with environmental protection and can improve the quality of life of inhabitants by creating jobs and generating new economy. We appreciate the Municipality’s determination in setting out on this path and we thank APF for its support”.

“We are pleased to support the activities of the Greening the Islands Observatory, with which the network we belong to, Conservation Collective, cooperates also in other countries, and we hope that the island will revive with this project, leveraging on the environment. We will also be glad to provide our contribution in terms of experience gained by our foundation in other islands” added Luca Del Bono, Chairman of the Aeolian Islands Preservation Foundation.

“The Department of Energy of Sicily Region will support Lipari in this process by attending technical meetings to accelerate the Aeolian Islands’ transition and to replicate Lipari’s experience in other Sicilian islands” said Roberto Sannasardo, Energy Manager of Sicily Region about the agreement.