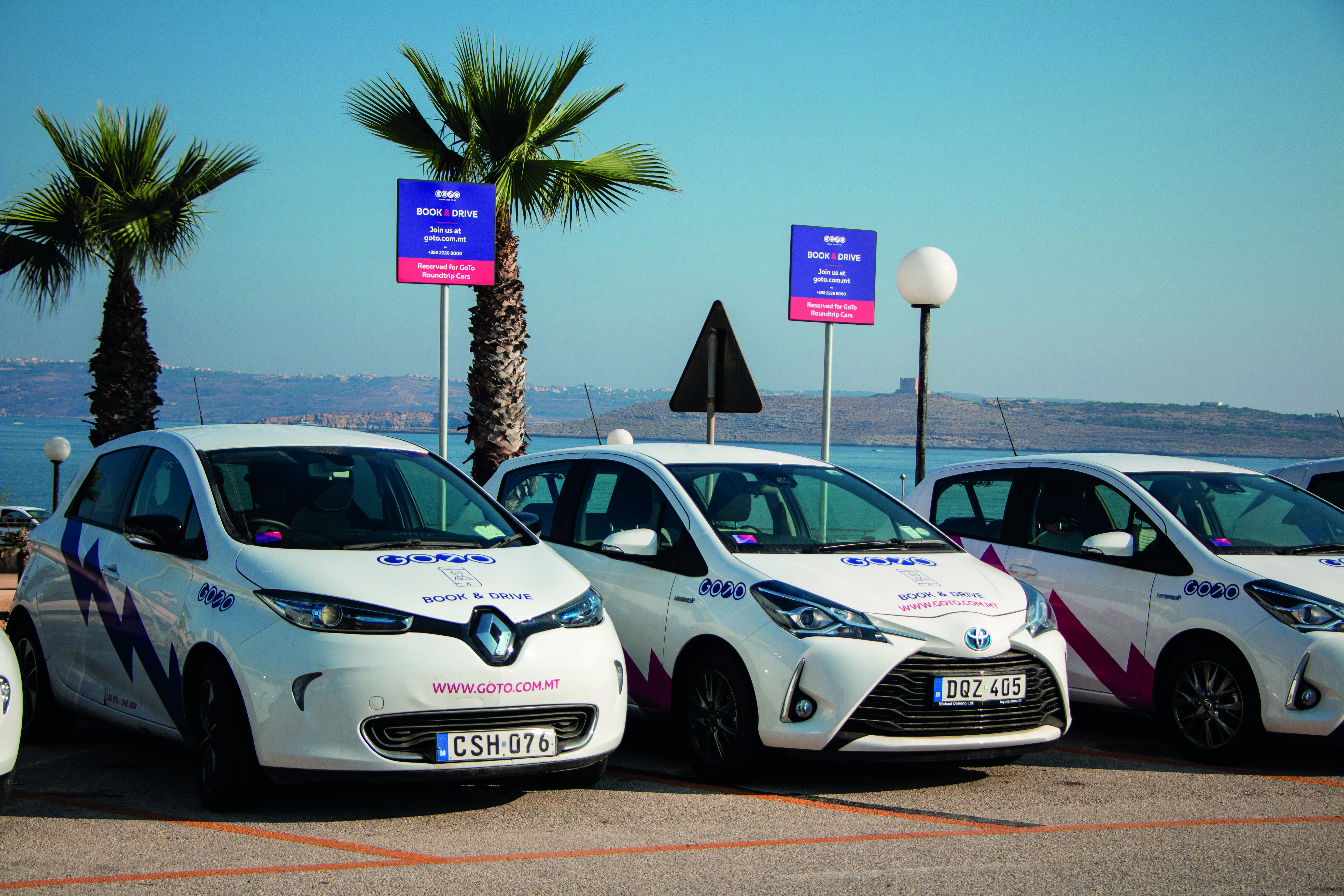 Budget / cost of the project:
Approximate 9 Eur million in Private and Public Funds

National Car-Sharing Programme. The Project’s main objectives is to introduce car-sharing for the first time in Malta; address urban congestion, address urban car parking issues; improvement of urban air quality levels and contribute towards the reduction of GHG emissions. Another important objective is to promote the use shared transport, cut down on car ownership and promote the concept of Mobility as a Service. In order to promote electromobility, the concession tender included additional points for an electric car-fleet, hence this was another objective of the project.

In 2016, Transport Malta published a concession tender on the market for the provision of an innovative national Car-Sharing Programme. The tender indicated 45 mandatory locations where the service was to be provided, that is, even in localities where there was a risk of no take up of the service. On its part Transport Malta offered three exclusive car public car-parking spaces for every vehicle that the operator would be operating, for the exclusive use of the operator plus gave additional points during the adjudication of the tender, if the fleet was proposed was all electric and more points if the service included as well, a dedicated EV-Charging Network. The service had to be operated by a web-based real time app for clients to book the service. The fleet had to be made up of no less than 80 vehicles. The tender was won by the Israeli company Car2Go, operating under the brand name GoTo, with a proposed fleet of 150 electric vehicles and a network of 225 EV Charging Pillars. The car-sharing programme is from Point A to Point B (A to B) type. Drivers using the service will find a readily available parking space indicated by specific signs. Non authorised vehicles will be towed away from the Car sharing exclusive car parking space and a fine charged. Over and above TM also negotiated with GoTo, that the charging pillars will also be made available to third party EV-owners if they wish to use this EV charging network to charge their vehicle, while the operator is not charging the car-sharing vehicles. GoTo is using this project as a pilot project to roll it out in other cities.

The Car Sharing Operator is continuously marketing the service as well as attending conferences and exhibitions. On its part Transport Malta also promote the concept of Mobility as a Service as well as transport sharing based on the circular economy.

The economic value is calculated through the reduction of CO2 emissions, which are based on the number of trips carried out so far since the start of the programme, which programme was launched in late October of 2018. An additional economic value is the fact that through less privately owned vehicles but shared cars, this will contribute to less traffic congestion and shorter journey times. Traffic congestion contribute to less GDP due to time wastage in traffic congestion. Other data as regards to traffic congestion savings and the improvement of air-quality levels are still to be determined once a complete year cycle is carried out. The number of vehicles has increased from 150 vehicles to 180 vehicles. The EV vehicle fleet also is contributing to Malta’s EV vehicle numbers as part of the National Vehicle Fleet. Over and above following the successful launch of the A to B service, the operator also introduced another strand of car sharing (A to A) with an additional 30 Electric hybrid vehicles . The setting up of the company in Malta also is contributing to the creation of green jobs.

The project clearly is contributing towards the improvement of air quality levels as well as the reduction of Green House Gas Emissions. It is also contributing to less cars on the road, since its first day of introduction the number of users exceeds the 8,000 members. It is estimated that 650 tonnes of CO2 have been saved. The tonnes of CO2 emissions saved are calculated through a tool, whereby the fleet operated would be an ICE one (assigning fuel values) and the number of trips generated by clients. 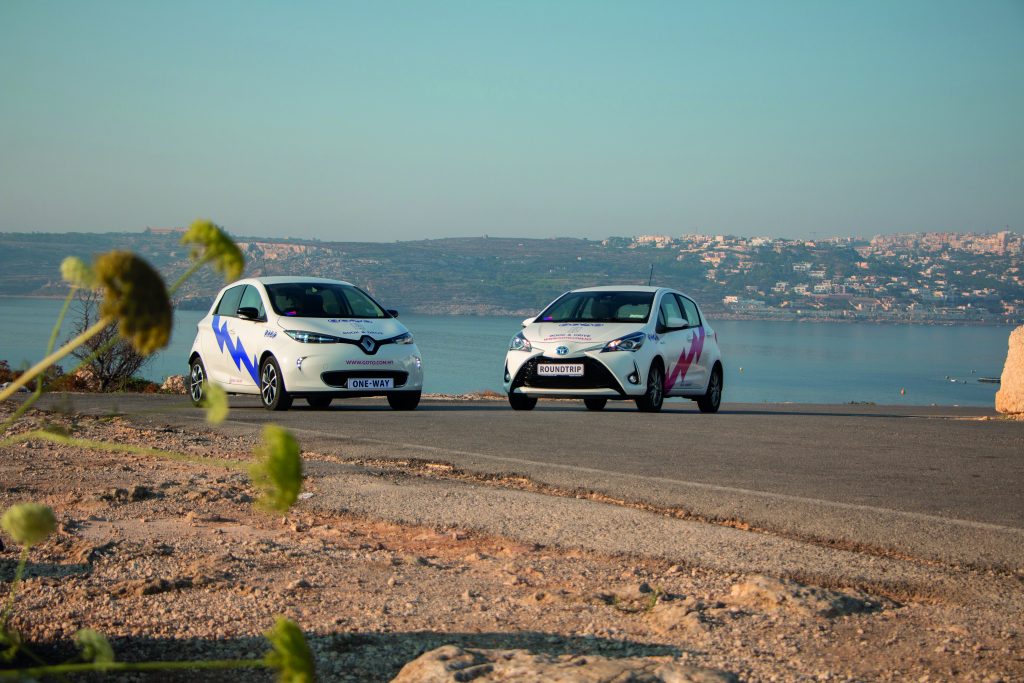