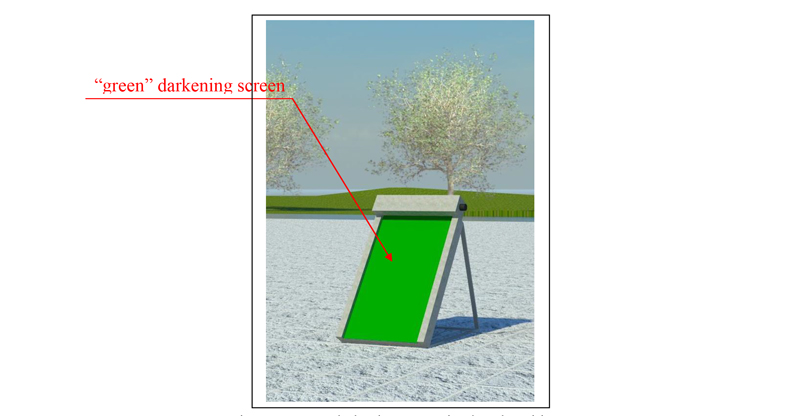 Budget / cost of the project:

The proposed project will be developed in three years with a total cost of around of 50.000,0 €. This cost will be ditributed as follows: the actions performed during the first 2 years will cost 25.000,0 €; the actions performed during the third year will cost 25.000,0 €. In fact, the proposed project aims to realize and to test a device, that is called “Green-Safety Cover System – (here on indicated by the abbreviation G-SCS), which allows to improve the PV panel performance guaranting its safety and durability. Thus, the first two years will be devoted to the prototype realization and the testing procedure. The first phase (i.e. prototype realization) includes: 1) the identification of a new green material covering the PV panel; 2) the assembly of all the parties of the G-SCS system; 3) the prototype realization. The second phase (i.e. testing procedure) includes: 1) the prototype testing and 2) the dentification of patent requirements. During the third year the actions will be devoted to: 1) the development of procedures to obtain the prototype certification; 2) diffusion and marketing.

In Figure 1 you can see that the G-SCS consists of an adaptable eco-suitable“green”darkening screen which cover the PV panel disconnecting the downstream electrical line.
The adaptable darkening screen is realized by a combination of vegetable and mineral (natural) fibers and should be both water resistant and fire resistant. The combination of materials used is new and never tested. Experimental tests are in progress in order to verify the characteristics of the darkening screen (realized by combination of vegetable and mineral fibers) and to optimize its efficiency regarding the water and fire resistance.
In addition, both the support materials and the drapes of the photovoltaic cells and their operating system have peculiar characteristics allowing to avoid the entry of water (i.e. have adequate degree of protection IP) and to limit the spread of fire (fire-resistant elements EI) eventually generated in the electrical contacts of the panel.