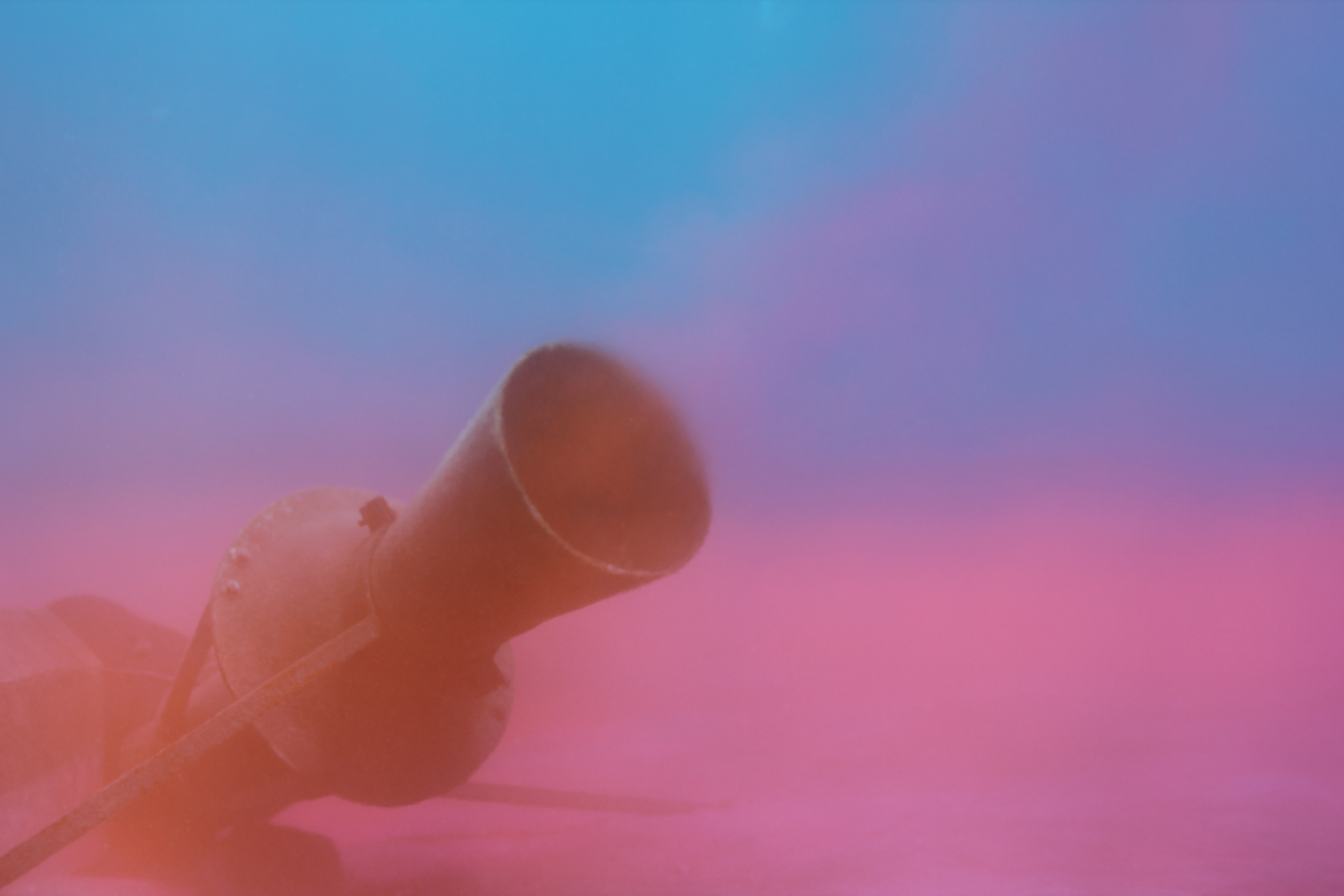 Project objectives:
Become the desalination industry in a greening business, eliminating the impact of the brine discharge

Project description of activities and specific interventions:
VENTURI+ technology is based on the Venturi effect, named after the physicist Giovanni Battista Venturi (1746–1822), which main purpose is to create a partial vacuum when the flow of a fluid is restricted, increasing the speed of the flow. This principle applied to mixing processes provides the following benefits: a) Mixing liquids of different densities; b) Diluting chemicals and dispersing gases and solids; c) Eliminating stratification; d) Standardizing pH and temperature. Thus VENTURI+ jet-eductor emerges as a promising solution to eliminate the negative effects of brine discharges, and it can be easily installed in current and planned desalination plants. VENTURI+ is already fully-developed and the technical viability (dilution capacity, velocity difference, pressure drop, water suction from the receiving marine ecosystem, etc.) is proven in real-operational environment with 2 prototypes already installed (TRL7) in Gran Canaria Island.

The Venturi+, has been supported by SME Instrument of the 2020 Horizon, which sees the device as a solution to solve the problems of the brine discharge in the environment.
The activities of the project are based in the improvement the efficiency of the prototype, developing the V+1, a new device more efficient than the original device.
For this, a pilot project will be carried out in other location (mainly Europe) to demonstrate the benefits of the system.
Public outreach, education and awareness efforts and results: Traditionally, brine management in coastal desalination plants has been solved by direct discharge to the sea.
Nonetheless, brines from desalination plants are not merely concentrated salts, as they also include a variety of chemicals that come from the reverse osmosis or distillation processes, such as antiscalants and antifouling, including chlorine and other disinfection by-products that may be toxic, as well as chemicals present in the intake water. Thus, the direct disposal of brines from desalination plants into water bodies conflicts with the objectives of the Blue Growth Strategy (COM(2012)494) and both, the Water Framework Directive (2000/60/EC) and the Marine Strategy Framework Directive (2008/56/EC). The main reason is that these brines discharges forms a very dense hypersaline plume (heavier than normal seawater) that spreads over large areas affecting marine ecosystems, especially to seagrass meadows which are one of the most ecologically important ecosystems in coastal areas.
Hence, in order to reduce the adverse environmental effects of coastal desalination plants, current solutions are focused on dispersing and diluting the brines as soon as possible in the sea. Brines can be diluted by codischarging them with power plant cooling water20 or with natural seawater or municipal wastewaters to reduce salinity seawater before returning it to the sea. Another option is installing a submarine emissary, which is essentially a long pipe used to dilute the brines in the maximum seawater volume possible; covering long underground distances into the sea, normally between 2,000 m and 3,000 m from the sea shore. Nonetheless, the use of adequate brine diffusers is the most viable option, accompanied by the monitoring of the brine discharge effects
According to this, the higher dilution capacity of VENTURI+ jet-eductor against conventional diffusers represents the most important reclaim to approach the market.

VENTURI+ provides a proven 43% higher dilution capacity, which represents an outstanding technological leap to overcome the environmental barriers that are holding back the full deployment of desalination plants.

Economic value added and how calculated:
The value of this device, is the environmental protection and conservation, eliminating the impact of the brine disposals.
This improvement could be valued in economics facts (reduction of CO2 emissions, improvement of marine habitats, improvement of the local fisheries, coastal protection…).
In other values (strictly economics) the installation of this device could reduce the length of the underwater pipes, due to the environmental requirements of the disposal will be easily got.
Moreover, an improvement of the dilution with the V+1 allow removing previous dilution process, like pre-dilution before discharge, with a high energy costs.
A kilometer of an underwater pipe is around 1.5-2 M€, cost that could be saved using this kind of device.
Ecological and social project outcomes: During the last decade, several papers are indicating the high risks and impact of the brine disposal in benthic communities, like seagrass meadows, essential habitats for the coastal health.
This kind of habitats are very sensitive to brine disposals, being damaged with brine plumes over 38 psu.
To get this dilution requirements, large pipes must to be installed, with large conventional diffusers systems. All this structure could be replaced by just one diffuser, a V+1 at the end of the pipe, improving the dilution and avoiding the negative effects in the benthic habitats.
The social outcomes, in several parts of the world, the brine disposal is the bottleneck to greatest developing of the desalination industry. If we can solve this barrier, the water resources from desalination plants will be more accessible for the population.