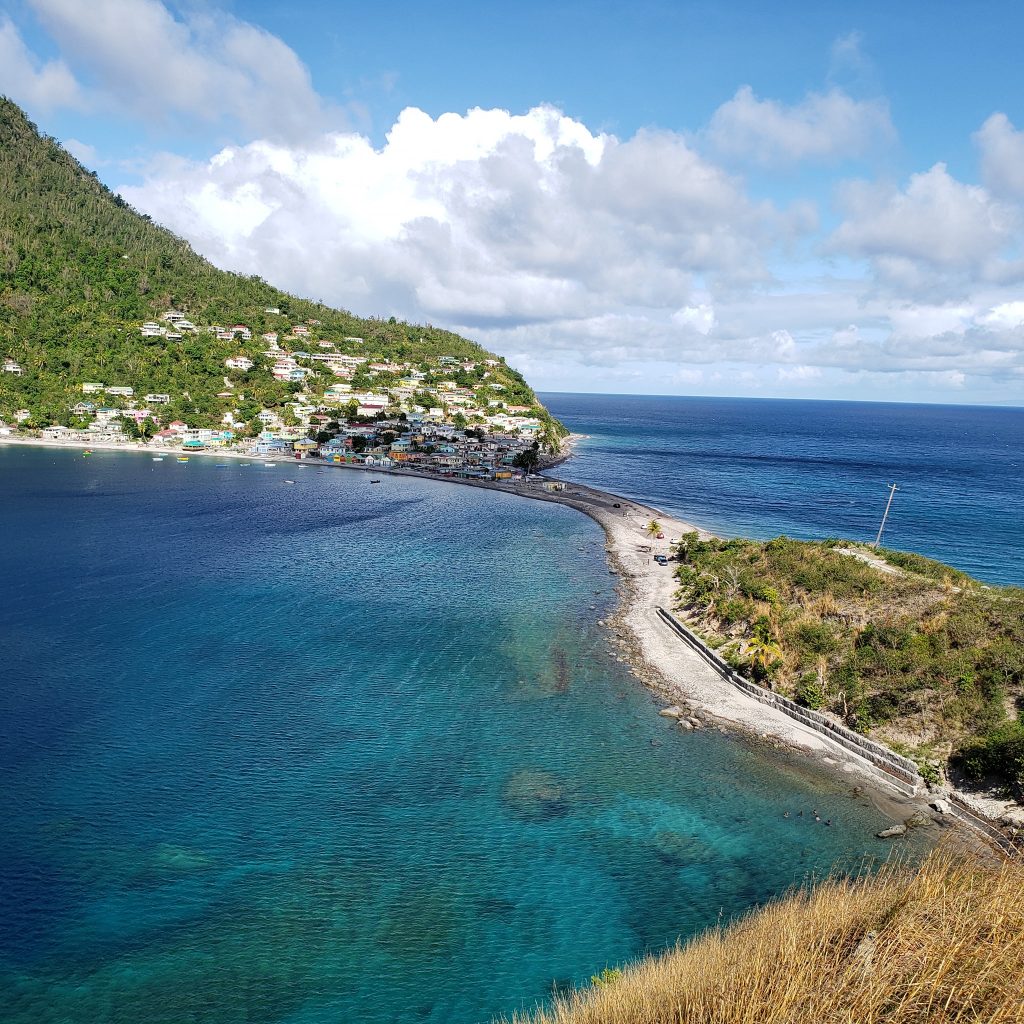 The United Nations Secretary-General has urged nations to rise to the ‘defining challenge’ of restoring the ocean’s power to support humanity and regulate the climate.

The 2021-2030 observance hopes to mobilise financial, scientific, volunteer and community support in ocean science, conservation and the sustainable use of marine resources. The UN chief said it comes as oceans face ‘unprecedented’ threats from human activity.

“By 2050, there may be more plastic than fish in the sea.  The world’s tropical coral reefs could be dead by the end of the century if we don’t act now. Protecting and sustainably managing the ocean is essential for food, livelihoods and mitigating climate disruption and related disasters,” Guterres said.

The ocean is immense, containing 97 percent of the water on the earth’s surface. It is an important source of food and energy, while facilitating commerce and communication. Scientists have however warned that humanity’s dependence on the ocean has given way to overexploitation and increased pollution.

The UN’s First World Ocean Assessment, published in 2016, cited inaction as the greatest threat to ocean protection. It stated that as the global population continued to rise, demands on marine resources were soaring. It also warned that as many parts of the ocean were being degraded, pollution went unabated. Sewage, garbage, oil spills and industrial waste were destroying a provider of oxygen, food and water for humanity.

The UN chief has called for ‘an ocean science revolution,’ while noting that funding in this field is critical, but ‘miniscule.’ A number of youth activists from across the globe have volunteered to bring the message of conservation and sustainable ocean use to their peers.

“The ocean I want to see is the one where there is no pollution. Where humans live in balance with it and not just draining it and expecting the ocean to give more than it can,” said 13-year-old ocean activist Catarina Lorenzo.

While the Decade of Ocean Science is new, for some regions, a call to act quickly is not. The tourism-dependent Caribbean is well aware that it has a problem with plastic waste in its waters. According to the United Nations Environment Programme, “the Caribbean is the second most plastic-contaminated sea in the world”. Many governments have enacted laws banning single-use plastics and now, a pilot plastic recycling project is underway on Saint Lucia, with plans for replication on other islands.

The project is RePLAST-OECS. It was launched in May, 2019 and is being implemented by UNITE Caribbean, a pan-Caribbean technical assistance and sustainable development partner. It includes the development of a plastic collection system and incentive scheme, the export of plastic, public education, management and eventual replication.

The project is community driven, with a roster of volunteers. It is support by constituency councils and youth groups such as the Caribbean Youth Environment Network. Project officials supply materials for the establishment of a waste collection point and also provide training. There is a non-monetary incentive scheme. Citizens register and receive a reward card. Reward points are issued based the weight of plastic bottles and containers dropped off at the collection point.

“We are trying to do it with a community-based approach, as opposed to coming into a community and imposing something on them. We are trying to foster greater ownership of the collection activity and ensure sustainability when the pilot is complete,” project director Shanta King told IPS.

For Caribbean countries, a project like this goes to the heart of waste diversion, ensuring that plastics do not end up in the ocean or in landfills.

“When it rains heavily, go to any waterway and you will see a proliferation of plastic bottles. This is evidence of inadequate disposal,” said King.

“The plastics have not been disposed of through the solid waste collection process, but even waste which would go to the landfill is still not adequate because it reduces the landfill lifespan. These bottles take up a significant amount of landfill space and governments have to invest millions of dollars to create additional space. Our small islands just don’t have the landmass to do that.”

RePLAST OECS has established 4 collection points for Saint Lucia. The plastic is collected by a recycler, compacted and sent to Honduras. So far, 2 containers – about 26,000 lbs of plastic – have been shipped.

Constructing and maintaining a recycling plant is not a viable option for each island. The goal is to tackle the ballooning plastic waste problem by each island establishing collection points and shipping its plastic for recycling.

It came before the Decade for Ocean Science, but the Saint Lucia project reflects the kind of action being called for by the movement – to identify an issue plaguing the ocean and work towards a sustainable solution.

UN officials are urging nations to embrace this commitment to support science and jump start initiatives to protect oceans for the next ten years.