Island at End of the World Pitches $6 Billion Hydrogen Dream 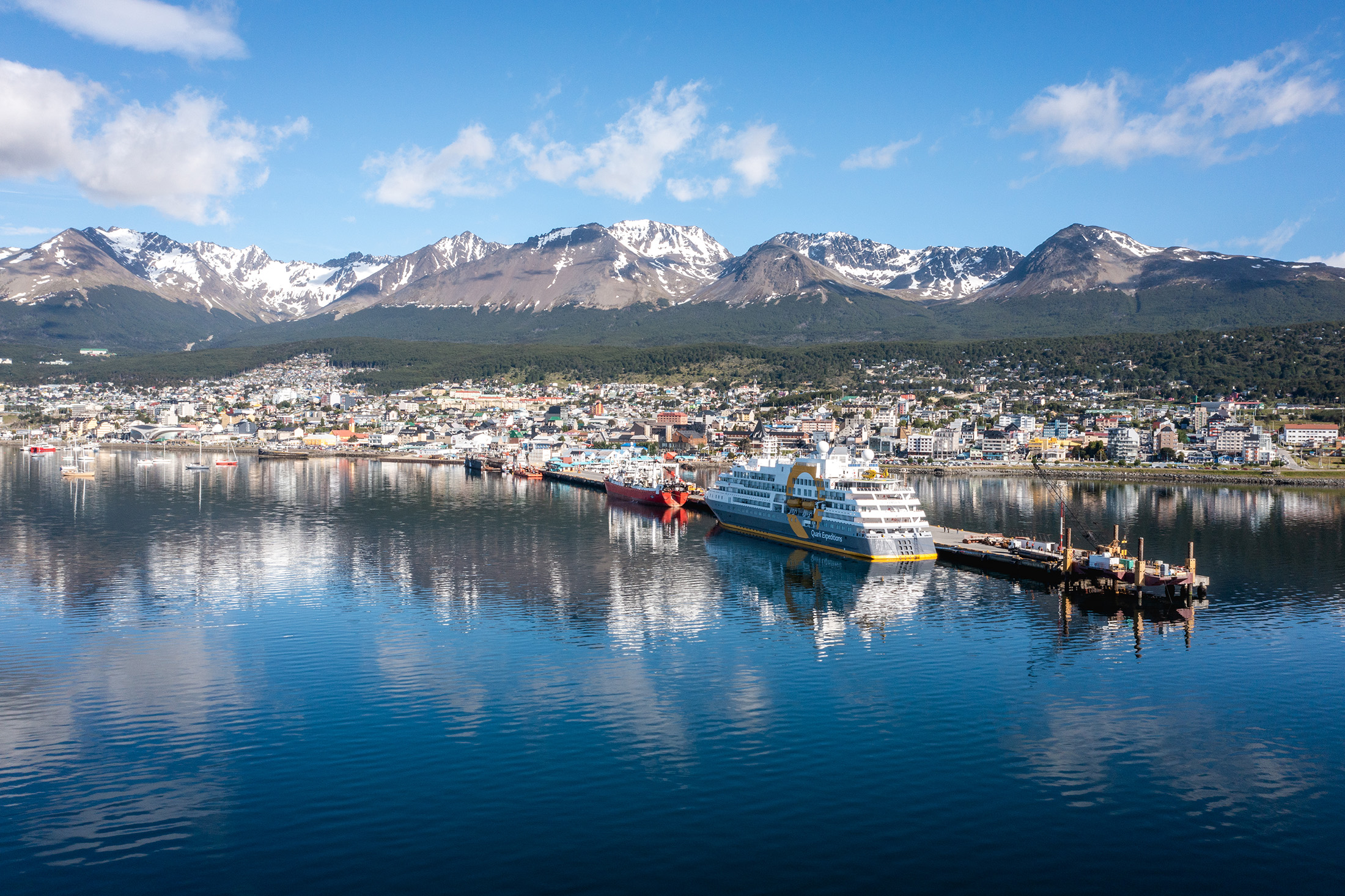 An island region famed for its location at the very tip of South America wants to diversify its economy away from fossil fuels to tap the global clean-energy transition.

Argentine province Tierra del Fuego — which translates to land of fire — is trying to lure investments in hydrogen and ammonium, with its base case targeting $6 billion of spending on wind farms and electrolyzers.

“Tierra del Fuego has the potential with its resources to do this,” Governor Gustavo Melella said in an interview on Tuesday. Melella, a former Salesian priest who switched course to politics in the mid-2000s, highlighted the province’s strong Patagonian winds and unique geography since hydrogen producers could ship through both the Atlantic and Pacific oceans.

The provincial government recently completed a pre-feasibility study and is working on environmental considerations and infrastructure to pave the way for hydrogen projects, with the fuel coveted by heavy industries like steelmaking to reduce reliance on carbon. Some companies are also betting that hydrogen fuel cells will be a better choice than batteries to power trucks and ships.

“We have to be ready for when change arrives,” Melella said at the province’s offices in Buenos Aires. “If not, when somebody wants to invest in two or three years, they won’t be able to do it here — the moment will have passed us by.”

Two international companies have expressed interest in developing hydrogen in Tierra del Fuego, Melella said. One is France’s TotalEnergies SE, which already produces natural gas there. The other is US-based MMEX Resources Corp. in partnership with Germany’s Siemens Energy AG.

Hydrogen is increasingly moving to the forefront of the Argentine national government’s diplomatic agenda. Officials led by the economy minister and business executives met with a German delegation in Buenos Aires on Wednesday to discuss opportunities to develop the fuel.

Melella won’t allow the involvement of UK investors because Tierra del Fuego’s jurisdiction would stretch to the Falkland Islands, or Malvinas, a British overseas territory fiercely claimed by Argentina.

Tierra del Fuego needs a new port so it can import wind turbines and export fuel. For that, officials are banking on Mirgor SACIFIA, a company based in the province that plans to spend $200 million to build a new facility.

Still, it’s difficult to ship liquid hydrogen long distances, the pre-feasibility study says. Until the world finds a solution, Tierra del Fuego would probably produce ammonia, made by mixing hydrogen and nitrogen, with the appeal that it’d be labeled “green” since the hydrogen would come from the wind-powered water electrolysis plants rather than methane. Ammonia, mainly used in fertilizers, is easier to store and transport.

Other regions of Argentina on the Atlantic coast have already built wind farms, and Rio Negro and Buenos Aires provinces are looking into wind-powered hydrogen projects.